Balloons Over Bagan Marks Milestone in the Sky

BAGAN, Myanmar (Dec. 18, 2019) — Look at any travel story or poster promoting tourism in Myanmar and chances are it will feature one of two iconic images – the shimmering golden stupa of Shwedagon Pagoda, or a hot-air balloon drifting celestially over the ancient temples of Bagan at sunrise.

While Shwedagon is said to be more than 2,000 years old, the Balloons Over Bagan flights are this month celebrating their 20th anniversary. Though 20 years might not sound like much, it’s worth remembering that Myanmar, previously Burma, was for decades off-limits to visitors, and only in recent years has opened up to international travelers.

“Balloons Over Bagan pioneered a vision of portraying Myanmar history at a time when the country was as yet unknown to most travelers,” said Cyrus Pun, the CEO of Memories Group, the parent company. “Sailing through the skies in these burgundy balloons has become a once-in-a-lifetime experience for thousands of international visitors from around the world, and will continue to be for decades to come, but most importantly it has contributed hugely to the local community, including our staff, many of whom have been with us since we first began.”

Cary Crawley, who was the pilot of the inaugural flight of Balloons Over Bagan on 31 December 1999, recalled: “There were eight passengers on board and we had eight ground staff, none of whom had ever seen a hot-air balloon before. In fact, the local people were mesmerized by the sight of a hot-air balloon in the sky. Some thought it was a UFO. We used a tractor to retrieve the balloon from a sugarcane field when it landed. Sometimes, in those early days, the tractor could not reach the fields so we had to use an ox and cart.”

Twenty years and more than 17,500 flights later, the award-winning and eco-friendly Balloons Over Bagan operates an average of 12 hot-air balloon flights every day and employs more than 200 ground crew, almost entirely locals.

“Following the huge popularity in Bagan, in 2013 we introduced balloons at Inle Lake, and in January 2020 we will launch in the picturesque town of Loikaw in northeastern Myanmar,” said U Tun Thura, the current general manager. “We’ve hosted thousands of guests, including Bono from U2, CNN’s Anderson Cooper, and a member of the British royal family.

“And in all that time, we have never had any accidents or injuries,” said U Tun Thura. “The only ‘accidents’ we can recall are passengers dropping their phones or cameras out of the basket.”

This exemplary safety record is undoubtedly down to the professionalism of the pilots, most of whom hail from the UK, such as 52-year-old David Sutcliffe who has been piloting balloons for 30 years.

“Flying a balloon over Bagan is a very unique experience,” he said. “Taking off at sunrise, we rise up to 2,000 feet, giving guests spectacular views across a thousand years of history. The light is constantly changing at that time of the day and you feel an overwhelming sense of tranquility. You also get a chance to appreciate the wonder of this ancient kingdom, the layout of the city and its monuments, and a true sense of its history. I would say that flying in a hot-air balloon here is one of the greatest experiences – not only for passengers but for pilots too.”

At the height of its empire between the 10th and 13th centuries, Bagan was a cultural center for Buddhism and boasted no less than 10,000 temples, stupas and monasteries. The kingdom collapsed in 1287 AD following successive Mongol invasions. A devastating earthquake in 2016 destroyed some 400 temples and monuments, and major renovation plans were subsequently drawn up plus a ban was enacted to prevent visitors climbing on the temples. This resulted in a surge of hot-air balloon rivals, as authorities, tour operators and visitors alike began to acknowledge that ballooning was by far the most sustainable way to view the ancient ruins without damaging them. The archeological site was finally awarded UNESCO conservation status in July 2019.

Balloons Over Bagan and its offspring, Balloons Over Inle and Balloons Over Loikaw, run flights in Myanmar’s dry season. They are part of Memories Group, which owns and operates a myriad selection of resorts and travel experiences across the country, including its own island in the Mergui Archipelago with one resort, Awei PIla; yachting tours; eco-lodges; and Awei Metta, a resort-hotel in Yangon overlooking the country’s leading golf course.

Memories Group (stock code SGX:1H4), listed on the Catalist board of Singapore Exchange, operates an “Integrated Tourism Platform” in Myanmar with a combination of Hotel, Experiences and Services, which enables a seamless, one-of-a-kind experience and lasting memories. The Group sets its sight on being the leading tourism company in Myanmar in providing an unparalleled customer experience, backed up with best-in-class operational excellence in all sectors that it operates.

Memories Group is affiliated with First Myanmar Investment (stock code YSX:00001) and Yoma Strategic Holdings (stock code SGX:Z59), listed on the Yangon Stock Exchange and Singapore Exchange, respectively, are the flagship companies through which the Yoma Group’s businesses are held. Yoma Group is a conglomerate with a diversified portfolio of businesses in Real Estate, Consumer, Automotive & Heavy Equipment, Financial Services and Investments in Myanmar. The Group boasts a strong record in forming partnerships with leading international companies, as well as bringing expertise and investment into Myanmar.

An iconic image of hot-air balloons over Bagan at dawn 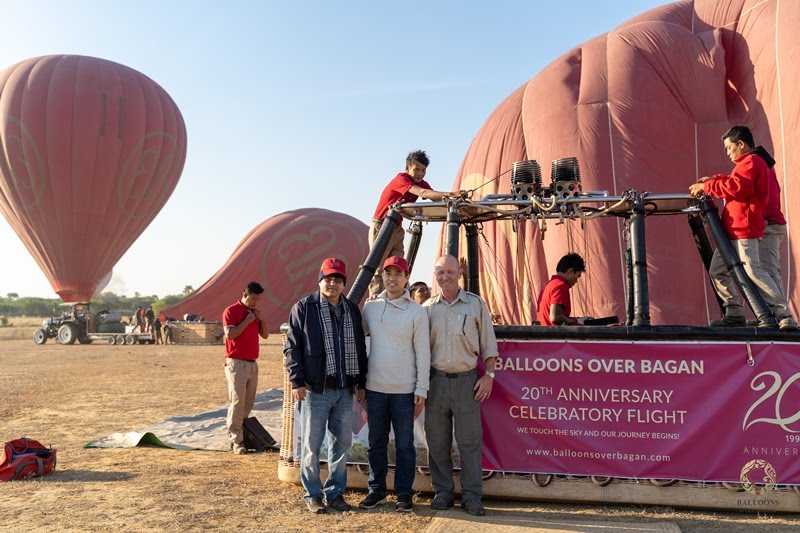 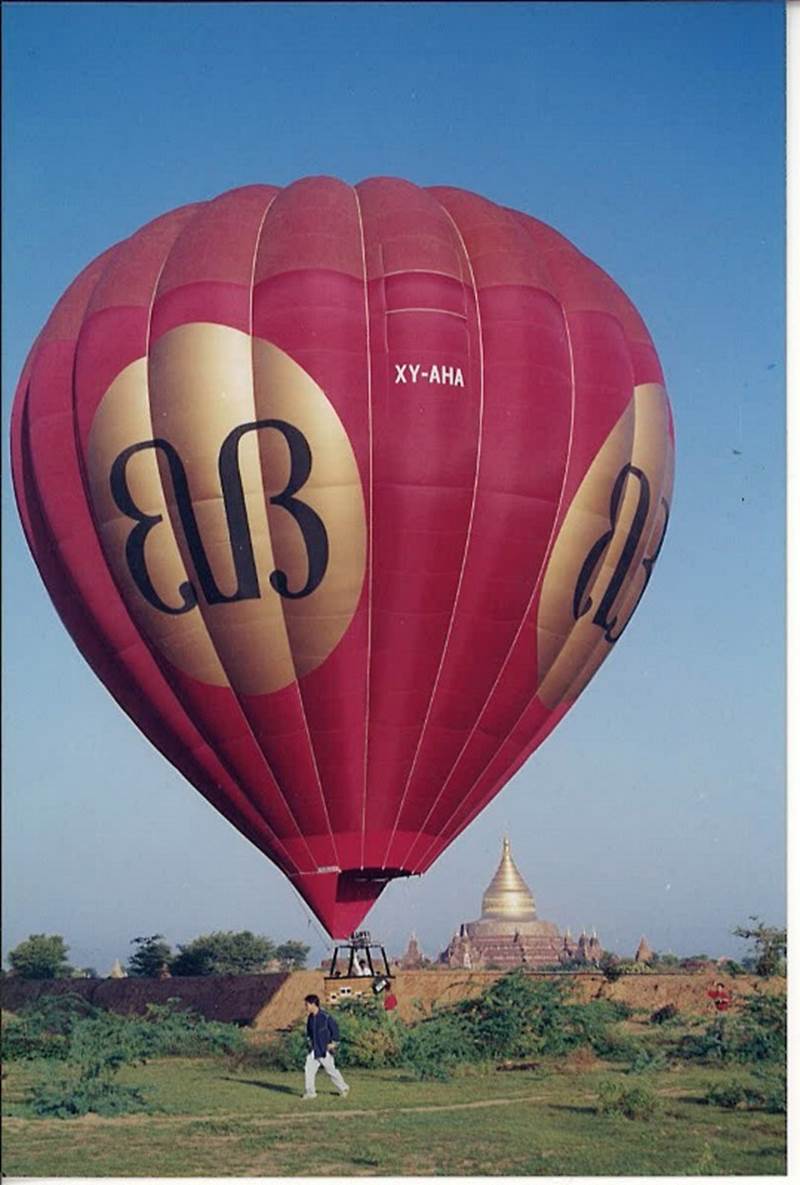