By: Hotelier Indonesia
In: 2019, Hot News
With: 0 Comments
Azerai La Residence, Hue Unveils Newly Renovated Guest Rooms
HUE, Vietnam (Dec. 5, 2019) – Azerai La Residence, Hue has opened the door on 39 newly renovated guest rooms and suites in the hotel’s east wing, marking the completion of the second phase of an extensive three-part refurbishment project that began last year.
The new guest rooms feature updated aesthetics notable for their elegant and simple design, and brighter, more modern interiors, embracing the same look and feel as the 72 guest rooms in the hotel’s west wing that were overhauled earlier this year.
One of the newly refurbished suites in the east wing housed Japanese Emperor Akihito and his wife, Empress Michiko, during their historic visit to Hue in 2017.
During the renovation, Le Parfum restaurant was temporarily relocated to the third floor of the hotel’s west wing for three months. Le Parfum has now reopened in its regular location, with new lunch and dinner menus highlighted by distinctive local cuisine.
The hotel’s air-conditioning system in the east wing was also upgraded, and a new and advanced cooling and heating system was installed that is expected to reduce energy usage by around 15%.

The meeting facilities at Azerai La Residence, Hue were also enhanced with new, fully-equipped audio and visual capabilities. The hotel now offers three separate meeting spaces, one of which can accommodate 70-80 guests, another with a 10-seat boardroom, and a third with a 15-20-seat boardroom. The meeting spaces also enjoy garden and swimming pool views.

The renovation caps a year of notable achievements for the 122-room boutique hotel located on the south bank of the Perfume River in Vietnam’s former imperial capital. Azerai La Residence, Hue won more significant accolades and awards in 2019 than ever before in its history.
In August, the hotel was named one of Time magazine’s “World’s 100 Greatest Places” for 2019, featured alongside just 43 other places to stay. And in October, Azerai La Residence, Hue placed in the Top 10 hotels in Asia in the Conde Nast Traveler Readers’ Choice Awards 2019.
The latest renovations succeed the first phase of redevelopment that concluded in February. In that phase, the hotel’s spa was completely refurbished and vastly expanded. A new gymnasium opened on the ground floor, featuring state-of-the-art equipment. And the hotel’s bar, Le Gouverneur, was moved from the rotunda lobby to a ground-floor wing of the historic mansion.
The final phase of the renovation, which is expected to occur in 2020, will involve the suites in the 1930-built mansion at the heart of the hotel that was once part of the colonial governor’s residence. 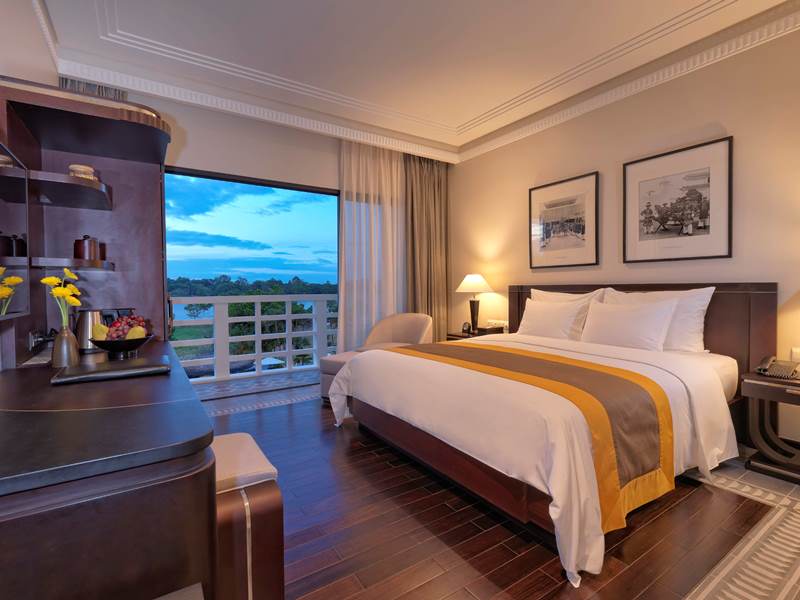 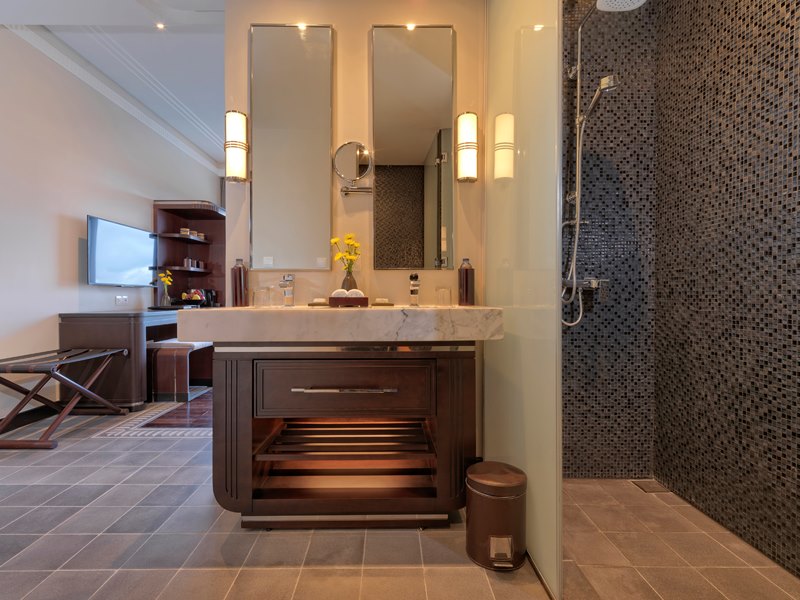 The showers and bathrooms have also been thoroughly upgraded.
2019-12-31
Previous Post: Ylang Sets A Course for Sailing Bliss in Vietnam
Next Post: Azerai Announces New Property in Vietnam to Open in Early 2020