By: Hotelier Indonesia
In: 2019, Hadiprana, The Chedi Club Ubud
With: 0 Comments 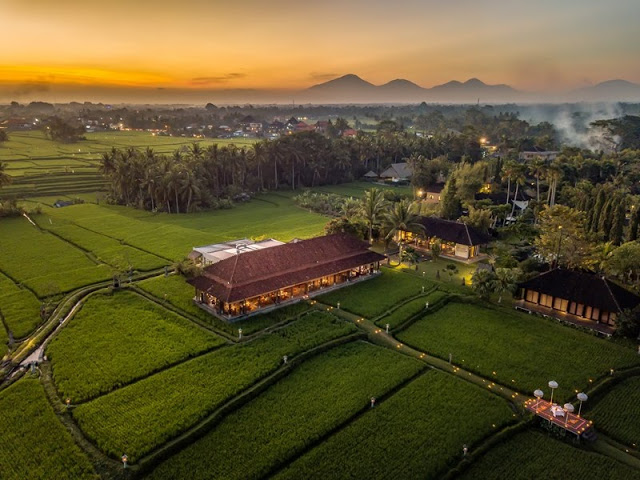 The formal handover from the resort’s longtime operator, Singapore-based GHM, is set to take place on January 1st 2020. The rebranded property will be called Tanah Gajah, a resort by Hadiprana.

Both the group and the resort are named for the late Hendra Hadiprana, a legendary Indonesian architect and designer, whose hands have fashioned some of the country’s most acclaimed properties, including the InterContinental Bali Resort and the Legian Bali as well as the five hectare-property moored in the lush rice fields of Ubud.

Hadiprana designed the hotel as a family retreat in the 1980s, and named the estate for a nearby cave temple, Goa Gajah (Elephant Cave). He ceded management of the property to GHM in 2004 when his restless imagination conjured the development of yet another estate named “Bumi Duadari” as his private residence in a valley overlooking the Petanu River.

Hadiprana passed on in December 2018 at the age of 89. His heirs are launching Tanah Gajah as a tribute to the patriarch’s abiding genius and, moreover, as the ways and means of furthering his legacy and his commitment to the art and culture of Indonesia while fostering sustainable relationships with nearby communities.

“We’ve had a terrific run with GHM,” said Sekaraya Hadiprana Surjaudaja, the architect’s granddaughter, and a principal in the new organisation. “My grandfather and GHM founder Hans Jenni were collaborators, who became great friends, and who together ushered this property onto a global stage, to great acclaim. Now we embark on a new journey, to elevate our guest experiences to the next level”.

Since opening in July 2004, The Chedi Club has won renown as one of the most sublime resort experiences in Southeast Asia, partly for its design appeal and setting in the rice fields of Ubud, partly for the spectacular kecak dance performed twice a week on property by a troupe from a neighbouring village and partly, too, for the estate’s expansive art collection.

The resort has garnered dozens of major awards over the past 15 years including, most recently, a listing this year by Condé Nast Traveler as one of the 16 Best Hotels in Bali and last year as one of the Top 10 Best Boutique Hotels by DestinAsian in their annual Readers’ Choice Awards.

“The Hadipranas were perfect partners,” said GHM’s Hans R. Jenni. “They believed in our approach to the hospitality business, in our enthusiasm for Asian-inspired design and local cultures and communities, and we believed in the foundation Hendra established with this estate. Coming together was a real meeting of the minds.”

Indeed, such was and is the fraternal feeling between Hadiprana and GHM that the two organisations are now mulling the possibility of a collaboration in the near future.

“We’d don’t think we’ve concluded our story,” said Jenni. “We’re only putting a period on the end of this chapter.”

The new hospitality venture is rising on the foundation of a business Hadiprana founded more than 60 years ago, immediately upon his return to Indonesia from a course of studies in architecture and design in Holland in 1957.

Those interests today include initiatives in retail, education, design consulting and art, all under the umbrella of a firm called, simply, Hadiprana. 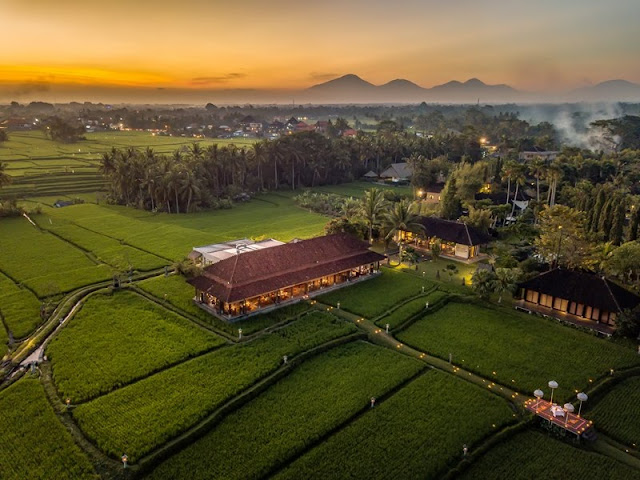 The resort’s Tempayan restaurant amidst the rice paddies 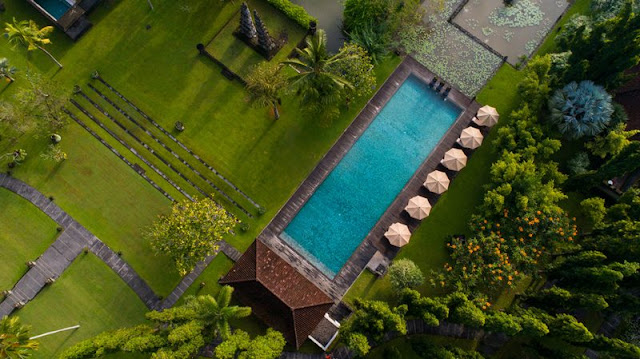 The pool at Tanah Gajah, a resort by Hadiprana 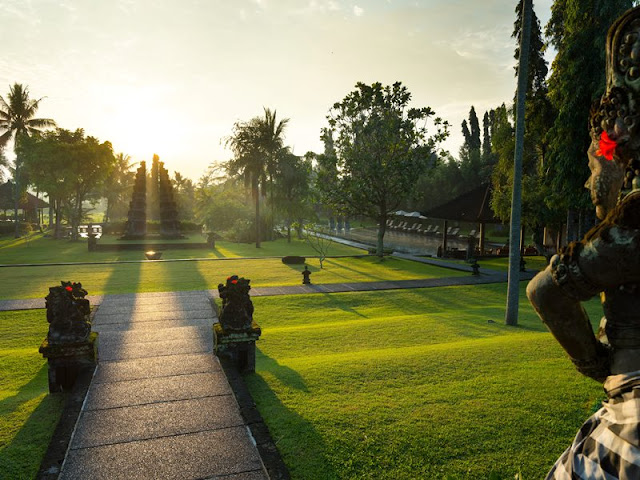 A new day at the resort

Hadiprana was founded in 1958 by the late Hendra Hadiprana, an acclaimed architect and interior designer, and endures today as one of Indonesia’s leading design consultants. Offering comprehensive and integrated services ranging from architecture to interior design, lighting design, artwork design as well as construction, Hadiprana’s projects develop hospitality, residential, commercial and public spaces. With hundreds of projects launched and completed over the last six decades, we stand true to our core design identity, which is unique, eclectic and contemporary.

Hadiprana aims to be a leading curator and creator of culture by fashioning eclectic and contemporary experiences that uniquely speak to multiple generations. Today, a 3rd generation of Hadipranas are carrying the founder’s legacy to new heights. Ever expanding since 1958, Hadiprana’s business portfolio now includes: