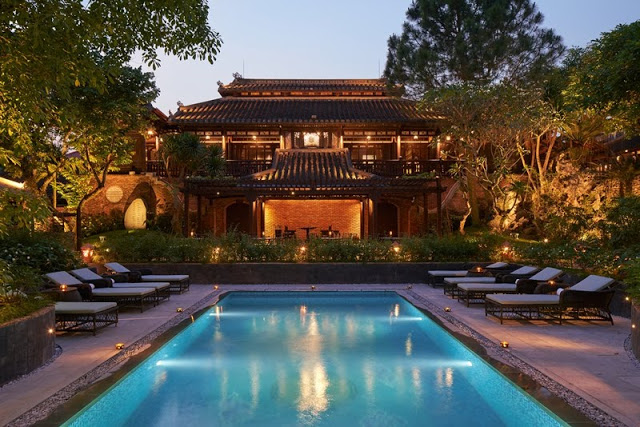 HO CHI MINH CITY, Vietnam (Nov. 7, 2019) — One of Asia’s most pioneering boutique tour operators, Trails of Indochina, is bearing down on a new set of standards in immersive tailor-made travel in the region after marking its 20th anniversary.

Having recently expanded from Southeast Asia into East Asian nations such as Taiwan, Hong Kong and Japan, the company is staying true to its founder John Tue Nguyen’s questing approach to tourism.

Nguyen, who is widely credited for popularising unique experiences for a high-end audience in countries including his native Vietnam, Thailand and Cambodia, is applying a similarly immersive approach to his firm’s new markets with unforgettable adventures like watching a master artisan weave kimonos in Kyoto and private lessons in Shodo, an ancient Japanese calligraphy style exemplifying his innovative approach.

Continual self-improvement is written into the operator’s DNA. The firm is upping the ante at the highest-end of the market with its new Ultra-Luxe division to meet demand from UHNW customers seeking authentic yet exclusive experiences. Another significant addition is Ancient Hue, a collection of five painstakingly restored and refurbished traditional garden homes in Hue, Vietnam’s former imperial capital. The latter is a passion project for Nguyen, who is originally from Hue, and fits with his track record of preserving local heritage and developing compelling product steeped in history.

“We are really proud of what we have achieved so far and I would like to thank our team worldwide for continuing to be proactive and innovative and sharing in the vision we have for the company,” said Nguyen. “Since the start we’ve been focussed on delivering unique tailored tours in Asia. What sets us apart from other tour operators is that we really believe in developing exclusive products and aim to deliver those to our customers in the most personalised way possible.”

When Nguyen was a young boy growing up in Hue, Southeast Asia barely had a tourism industry to speak of.

These days, the region ranks among the world’s most sought-after vacation destinations with travellers flocking from all corners of the globe to sample its diverse array of experiences: a compendium of offerings spanning everything from culinary-themed discoveries and rip-roaring adventure to idyllic honeymoons at bucket-list resorts.

Few players have played a bigger role in connecting visitors with the peoples and cultures of the area than Trails of Indochina. Founded by Nguyen in 1999, the firm has grown from humble beginnings to become a major element of the remarkable boom in bespoke tourism in Southeast Asia.

Today, thousands of travellers book tours through the company, the cornerstone of an empire that employs around 250 people worldwide and has offices in countries around Southeast Asia as well as in Europe and the United States.

Over the course of the past two decades, Trails of Indochina has notched several prestigious industry accolades at awards events such as the World Travel Awards and the Luxury Lifestyle Awards and has expanded its destination portfolio to cover most of Asia.

It is especially renowned for its carefully curated range of tailored experiences. Clients booking an itinerary through the operator can choose to enrich their vacation via immersive activities that offer access to unique cultural traditions and special interests.

Experiences — many of which are exclusive to Trails of Indochina — might include a master class on Hue’s imperial gastronomy with a recognized authority on the cuisine. Or an audience in Hanoi’s backstreets with one of the few remaining practitioners of Hang Trong, a traditional genre of Vietnamese woodblock printing.

It has been an epic journey, and one that is testament to Nguyen’s singular drive. Indeed, in many ways, the operator’s unique backstory is as compelling as its current modus operandi.

Nguyen’s initial idea for the business was hatched when he was working in Hue as a guide to the handful of tourists that passed through the city at the time. Noting a gap in the market for high-end immersive experiences that showcased Vietnam at its most authentic, Nguyen seized an opportunity that most others failed to see.

“At that time, no other companies were offering luxury, high-end, experiential travel, but I saw the opportunity clearly in my mind,” he said. “Today travellers are more willing to explore and they have certain expectations. That’s why it’s just as important for us today as it was in the beginning to really learn, understand and to innovate with the ultimate goal of delivering unforgettable experiences to our travellers.” 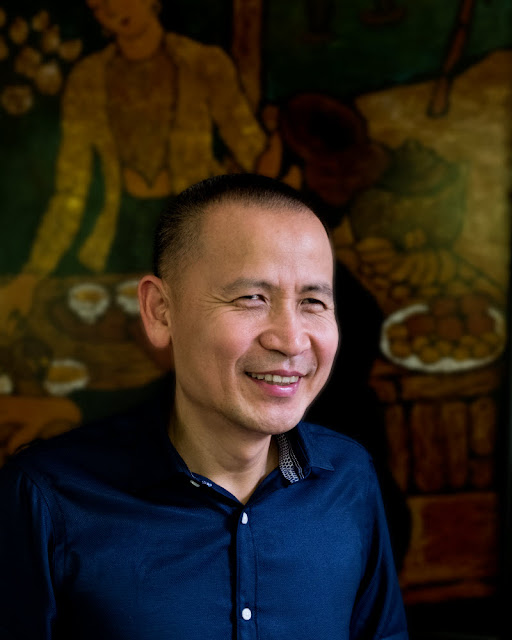 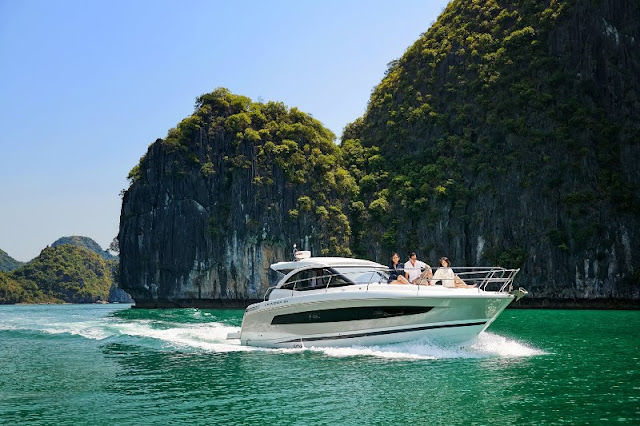